The following was an editorial I wrote for my Persuasive Writing class this semester in the Master of Liberal Studies program at Southern Methodist University. It has been slightly edited since the initial assignment.

END_OF_DOCUMENT_TOKEN_TO_BE_REPLACED

I came across an article today in the News about a new Dallas office tower was sold in one of the many cryptic and odd commercial real estate transactions that take place in the city every day. That wasn’t what interested me, though. The picture you see here (from the mentioned DMN article) is what that particular building, overlooking the Arts District, looks like at night. 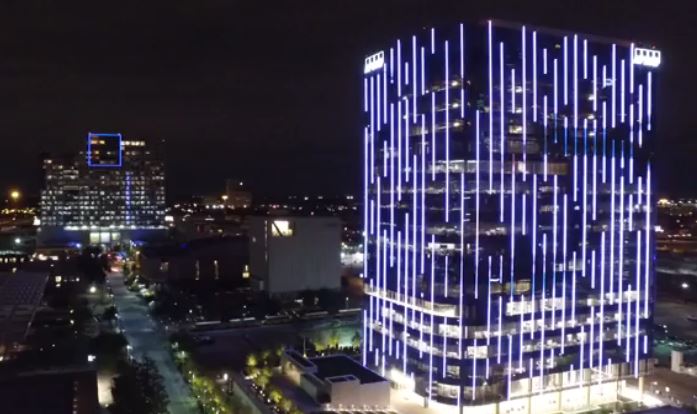 In keeping with the downtown trend of flashy lighting, the KPMG Tower has even more of the hyper-bright multi-colored rods that also grace the BoA Plaza, the Omni, Reunion Tower, Hunt Oil…I could probably name a few more upon reflection. These last few years have brought the magic of the LED light to the masses with a massive decrease in cost. It’s allowed for a revival of the glitzy lighting trend of the 1980s in downtown Dallas. However, now, LEDs allow for the change of colors easily and with little to no maintenance. Lights placed in a certain fashion and programmed can display images like the Omni.

It’s starting to look a bit like our not-too-distant Blade Runner future. The skyline of Dallas has certainly benefited from LEDs, and at better efficiency, to boot. Plus, there really isn’t a height limit on building signage, so maybe we’ll actually get a Coca-Cola ad like in the movie? Hmmm…

Anyway, to me this new Dallas skyline we’ve been given pulls off a kind of flashiness that has somehow shirked the kitsch of Vegas lights. If you want to get all film-studenty about it, what about saying it conveys a “reserved confidence” or something? I dunno, maybe it’s just a way for this spunky town founded next to a muddy ditch because everybody was tired to stand out somewhat in this globalized culture of all kinds of bright metro areas.

The Observer recently put out an article along with The Advocate and the Morning Snooze regarding some strange goings-on at the 77-year-old Lakewood Theater.

The Lakewood is a beautiful art-deco-ish theatre that has been a staple of the community for generations. It’s hosted everything from movie premieres during the golden age of Hollywood to local burlesque shows and Rocky Horror viewings. This past week, many folks passed by the theater to witness the very old (and probably toxic) chairs being thrown out of the side door of the theater. Some folks have reported that no building permits are posted in the required places as mandated my Our Fair World-Class City™. So, what was the excuse the owner of the building had? “Asbestos remediation” according to Robert Wilonsky of the Morning Snooze. (EDITORS NOTE: No offense, Robert. I come from a Times-Herald family.) So, if it is indeed asbestos remediation, where’s the hazmat-style plastic coverings and ventilation shit all over the place that usually constitutes such a remediation? Interesting.

Anywhoo, my real point is that eventually, the Lakewood is eventually going to be revamped into something new. The owner says he wants to keep it a theater, but he also seems all too eager to switch to the backup option of splitting up the building into what would basically be a strip mall. If that plan does go into action, it’s just yet another step in the constant fucking-up of Lakewood.

Lakewood has had a long history of being a kind of crown-jewel of East Dallas, for good reason. It’s quiet, the people have been nice, it’s close to the lake, and it has avoided the urban-sprawl kind of shitty chain stores that are in the rest of town. Now, however, things are changing a bit. Home values have skyrocketed to absurd heights. Folks that can’t afford to live in Highland Park but want to be just as snooty as people who can, have moved in. They naturally want their chain boutique pet shops, so now there are two of them in close proximity. The liquor store was too unseemly for the neighborhood, so in moved a bank. The Gingerman opened a half-assed Lakewood outpost where a family-owned Italian restaurant had been for decades. Parking is a disaster since the pseudo-Parkies love driving their exceedingly large luxury SUVs/crossovers/it’s-not-a-station-wagons the quarter mile to the Starbucks. The pseudo-Parkies begin to expect even more of their already over-inflated occupied territory.

Lakewood is turning into Diet Highland Park at a quickening rate. The Lakewood theater could easily remain a theater, possibly even an Alamo Drafthouse. Sure, Alamo is a chain, but a small, Texas-based chain that actually gives a fuck about their customers and the enjoyment of film. But if it just gets broken up into more places to hold small chain boutiques for stretchy pants, cold-pressed juices and “fusion-inspired salad concepts” it’s going to be even more of a cookie-cutter Lincoln Property Co.-inspired shitshow like the majority of East Dallas is becoming. C’mon, Lakewood. At least fucking try. 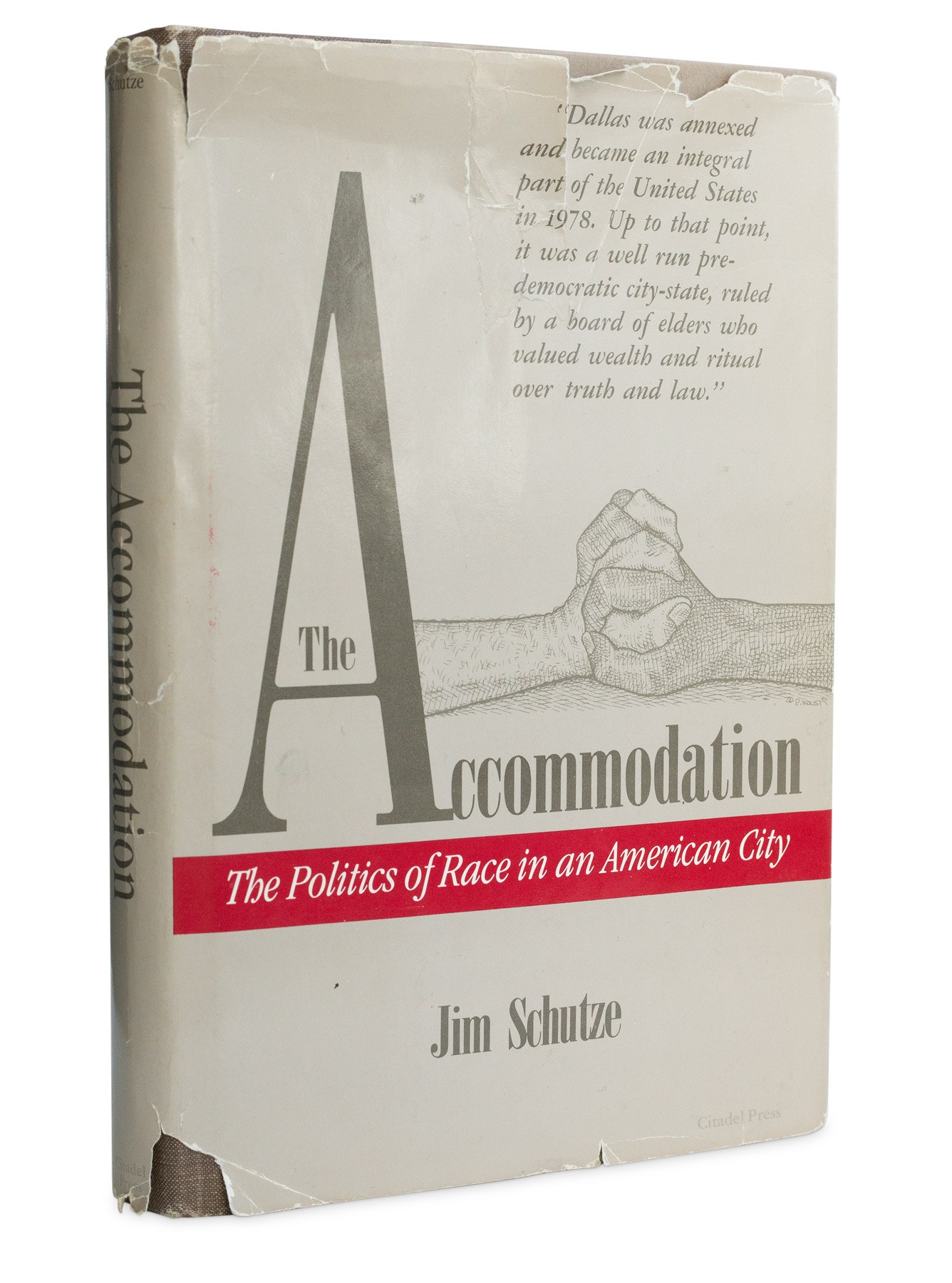 I’ve got to find a copy of this book! I have a hold for it at the Library but I’m 12th in line. Sounds like a great look at the racial tensions that are still prevalent in Dallas politics today.

Source: The Most Dangerous Book in Dallas 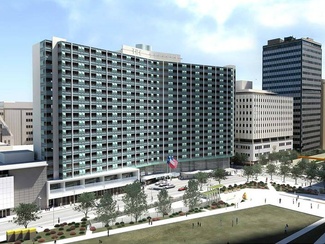 It’s awesome that this old place is getting a new lease on life. Fun Trivia: This is the hotel where Tina Turner finally walked out on Ike. 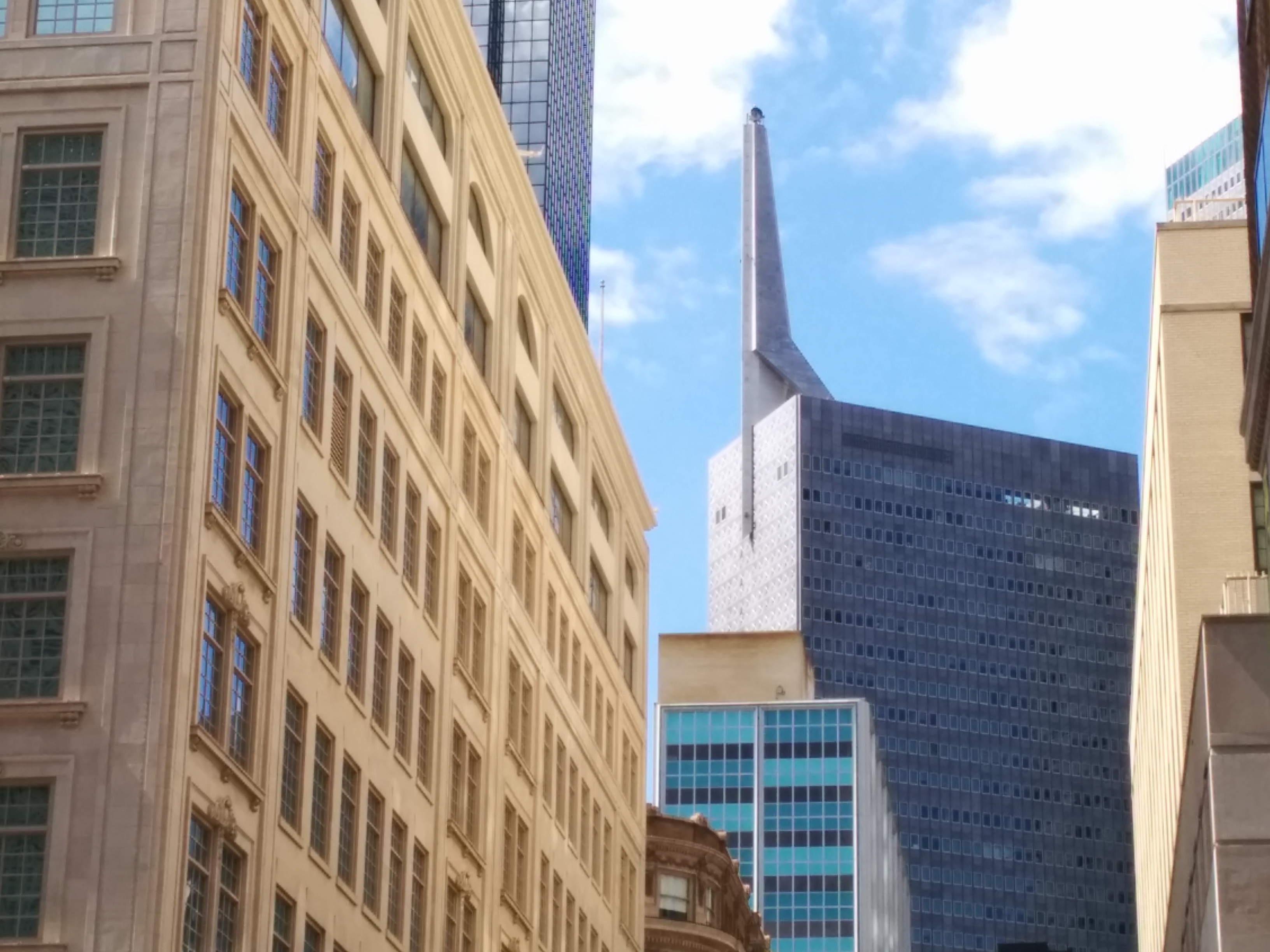