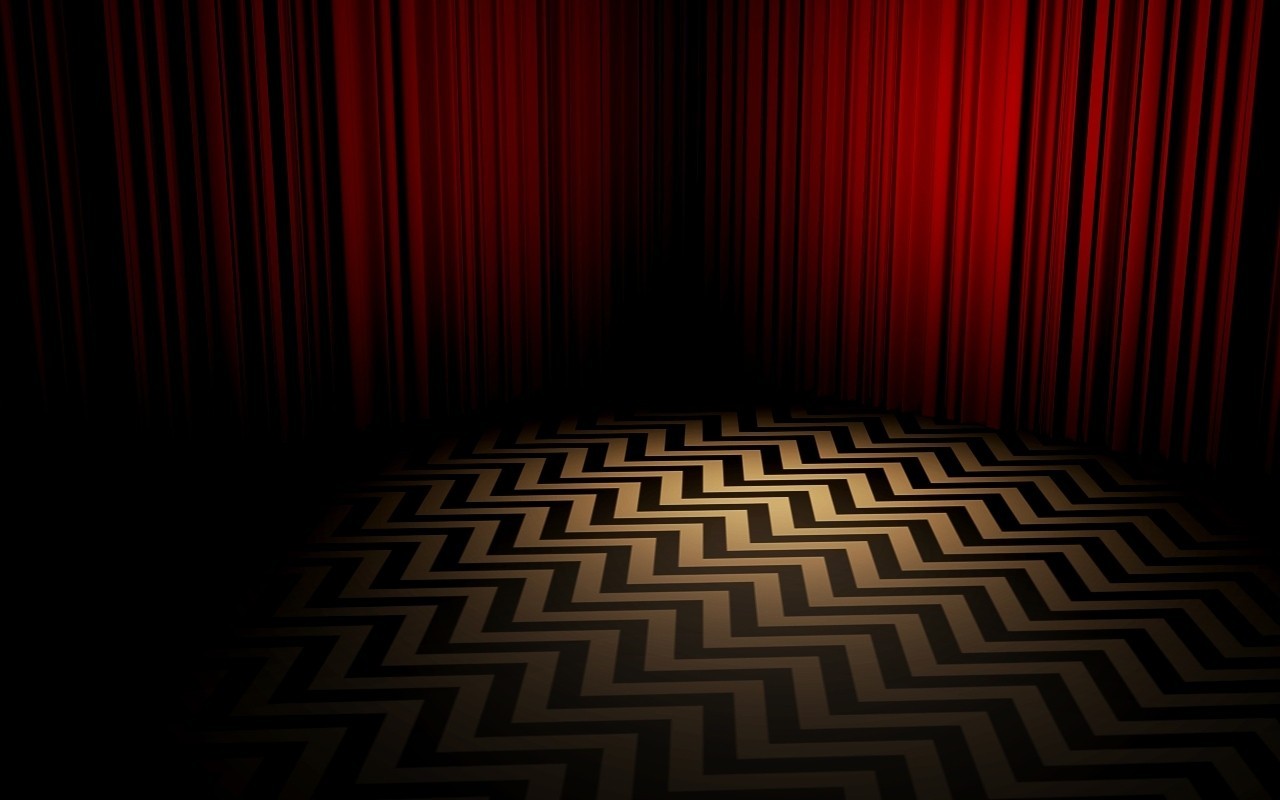 I was on Google+, reading some junk while chatting with a friend, when I found it. Shortly after, I received links from co-workers. I found out that Twin Peaks, pretty much the best fucking TV series of all time, was returning to Showtime in 2016 for a 9 episode run.

I was floored. The premiere date has been set to 25 years to the day Laura Palmer, the murdered prom-queen/coke fiend/troubled soul told Agent Dale Cooper that she’d be seeing him again in so many years. It was too perfect. If this was on purpose, David Lynch and Mark Frost may have just succeeded in the most elaborate long con even conceived by man. If it wasn’t on purpose, it was a deliciously good coincidence.

I’ve been obsessed with this show since my parents told be about it when I was probably a sophomore or junior in high school. When they told me about it, no DVD box set had been released yet, so I trolled the internet for bits and pieces. Eventually, I found the entire pilot on YouTube. This was when YouTube had a ten minute video limit, so it was broken up into tiny pieces to find and wait to load on my rural mom-and-pop DSL line. I eventually discovered BitTorrent and began downloading it where I could find it with some super-early version of Azureus. This tided me over until the box set came out and I ended up getting it for Christmas.

It was an incredible experience to watch the series for the first time, even over a decade after it first aired. It was my first foray into the surreal series that now dominate TV. Sure, Lost had already taken the country by storm by the time I watched TP, but this just seemed like something…I dunno…organic. Like found footage but with slick production. It changed me quite a bit. It’s what made me go to Radio, TV & Film school at UNT. I wanted to do weird shit like that.

Twin Peaks was never expected to come back by pretty much anyone. It was a self-contained two seasons, with a dynamite first season and an even better first half of a second season. Despite the mostly abysmal last half of the final season, it still was an amazing package to cherish, even with more questions unanswered than the amount of sailors passing through the Great Northern. You didn’t have to try and decipher it, since it was pretty much fucking impossible anyway.

Now we’re getting more. We’re going to be sent 25 years later into present day Twin Peaks. Maybe we’ll find out why Coop kept asking “How’s Annie?” or why everyone’s hands were shaking in that finale episode. Did Audrey really get blown to bits? Are the owls really not what they seem? We could just get no answers and thoroughly brainfucked by Lynch and Frost, but either way it will be a dream come true.